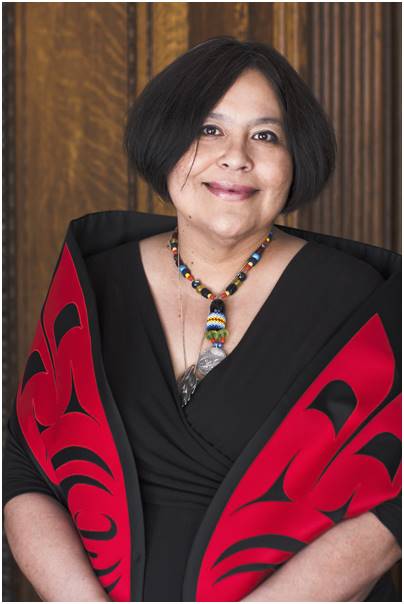 Her practice includes alternative dispute resolution, with training ininterest-based mediation as well as social justice mediation, and arbitration.
She has acted at all levels of court, including the Provincial, the B.C. Supreme Court, B.C. Court of Appeal and the Supreme Court of Canada as part of the legal team in R. v. Morris. Ardith has a Bachelor of Arts from McGill University (Major Political Science, Minor Women’s Studies); Bachelor of Laws from the University of British Columbia and a Master of Law’s from the University of British Columbia. In addition, she has taught at the UBC Faculty of Law.

Ardith has published and spoken extensively in the area of Indigenous Peoples and the law.