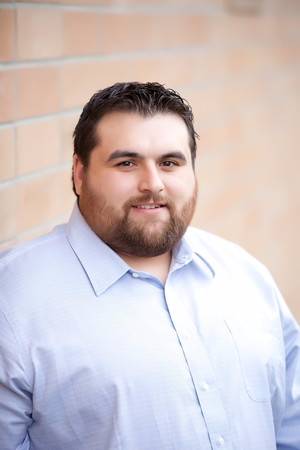 Adam is Anishinabe and a member of Curve Lake First Nation; he moved to British Columbia to attend the University of British Columbia Faculty of Law in 2002, graduated in 2005, and has lived in North Vancouver since 2006 with his wife Katherine. In 2010, Adam was called to the British Columbia Bar and now practices law as an Indigenous lawyer and founder of Munnings Law, in West Vancouver. Adam has acted as general counsel for Aboriginal communities and their organizations in a wide range of matters, including economic development, specific claims, reserve land management, employment, governance, accommodation of Aboriginal rights, and negotiations and agreements with government and industry. Adam is a member of the Canadian Bar Association British Columbia Provincial Council and Chair of the North Shore Restorative Justice Society and has served as President of the Aboriginal Housing Management Association, and Chair of the Canadian Bar Association British Columbia Aboriginal Lawyers Forum. In June 2015, he completed his Masters of Business in Aboriginal Business and Leadership at Simon Fraser University. Adam enjoys working with and representing Aboriginal groups and is thankful for the opportunity to learn about their culture, traditions, and history in order to provide services specific to each client's Aboriginal culture and traditions.