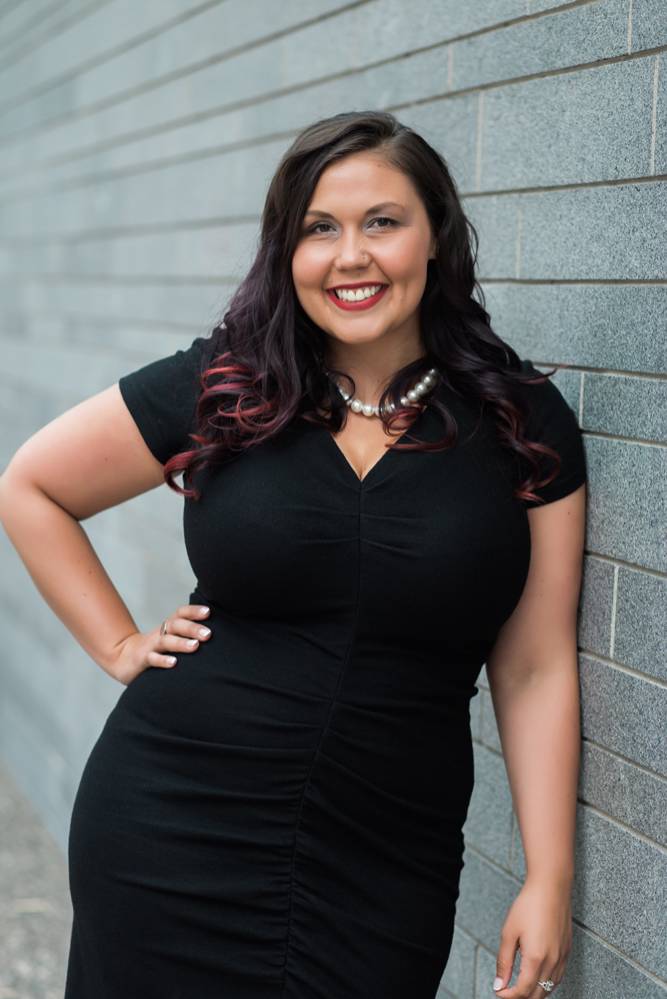 Chastity Davis is a mixed heritage woman of First Nations and European descent.
She is a proud member of the Tla’amin Nation, located in Powell River just off the
beautiful Sunshine Coast of BC. Chastity strives to keep her sacred First Nations
culture, traditions, and values incorporated into her modern day life. She feels it is
her life purpose to facilitate the building of bridges between Indigenous and nonIndigenous
people and has dedicated her professional and personal life to do so.

Chastity has worked with 125+ First Nation communities in British Columbia. She
has also worked with several Indigenous and non-Indigenous companies and
organizations; To name a few: BC Hydro, BC Lotto Coropration, TransCanada, New
Gold, CTV, The Refinery Leadership Partners, British Columbia Assembly of First
Nations, Native Courtworkers (BC and Nova Scotia), Federal Department of Justice,
and New Relationship Trust. Chastity has a proven ability to build strong,
meaningful, and productive realtionships between Indigenous communities,
corporations, and government.

Chastity is an active volunteer and donates countless hours of her time to building
relationships between Indigenous and non-Indigenous peoples in Canada. She is
Chair for the Minister’s Advisory Council for Aboriginal Women (MACAW) which
advises the provincial Minister of Aboriginal Relations and Reconcilation (and his
provincial cabinet colleagues) on the strength and resiliency of Aboriginal women
and their children. Chastity is past Director for the Minerva Foundation for BC
Women.

Chastity is co-founder of the Professional Aboriginal Women’s Network (PAWN)
that creates space for professional Indigenous and non-Indigenous women to
connect, share, learn, and grow together. She also serves as part of the founding
committees for the Uplifting Indigenous Families Fund (UIFF) that supports family
members of the MMIWG and is a founding member of the Indigenous Leadership
Development Program (ILDP), which is a not-for-profit that supports professional
Indigenous people on their journey to achieve excellence.

Chastity has also spoken at several local, provincial, national, and international
events about the importance of building relationships between Inidgenous and nonIndigenous
peoples. Her work is rooted in the notion of reconcilatiion and she
strongly believes that this is the path forward for Indigenous and non-Indigenous
peoples around the world.

Chastity will be complete her Master of Arts in Intercultural and International
Communications early 2018. She has a Bachelor of Arts in Professional Communication from Royal Roads University and a Diploma in Marketing
Management & Professional Sales from BCIT. Chastity is also a Registered Yoga
Teacher and brings this ancient healing practice to Indigenous communities across
Canada.

Chastity is a recepient of the “Founders Award” from Royal Roads University which
is awarded to one student in the graduating year that exemplifies the qualities of
leadership, sutainability, and personal development. Chastity has also recently
received two awards for her business, Young Entrepreneur of the Year, Outstanding
Business Achievement (BC Aboriginal Business Awards) and Top 40 Under 40
Business Leaders, Business in Vancouver Magazine.