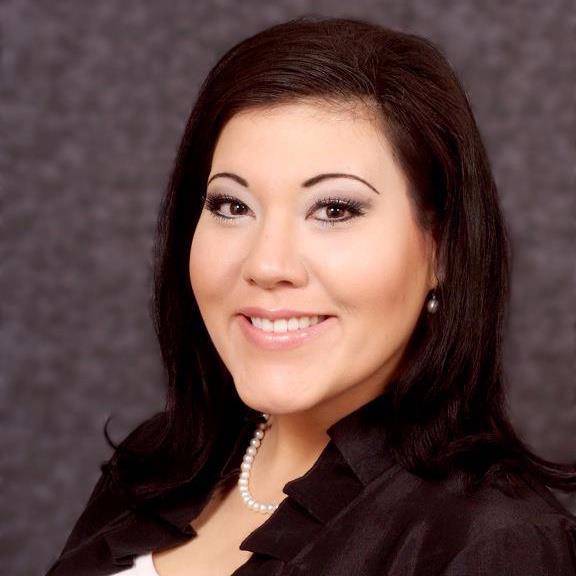 Christina J. Cook is a civil litigator with extensive trial experience.. She has appeared in the Manitoba Court of Queen’s Bench, the Manitoba Provincial Court, British Columbia Supreme Court, British Columbia Provincial Court, and has prepared files for the Court of Appeal and Federal Court. Of note, Christina successfully argued the nationally reported decision of Kelly v. Leq’a:mel First Nation, 2010 BCSC 1801, wherein the B.C. Supreme Court clarified the issue of when the provincial and federal court each had jurisdiction to consider property disputes on reserves. Christina has worked for large corporations, individuals, as well as for Indian bands.

Christina was born in Manitoba and is a member of Brokenhead Ojibway Nation. She attended law school at the University of British Columbia wherein she won numerous academic honours. Christina articled in Vancouver at a national law firm then practiced Aboriginal law and general civil litigation. She is pleased return to Winnipeg to practice civil litigation, employment law, insurance, collections, and Aboriginal law.

Christina is the founder and inaugural chair of the Canadian Bar Association B.C. Branch Aboriginal Lawyers Forum. This forum is the first of its kind at the Canadian Bar Association. The Forum is dedicated to bringing together Aboriginal judges, lawyers and students for networking, mentorship, support, professional development and a celebration of Aboriginal cultures. Through its mandate the forum strives to address the issues facing Aboriginal people in the legal community and raise the profile and stature of Aboriginal people in the law. Additionally, Christina has been an active committee member of the development and implementation of Law Society of British Columbia’s Aboriginal mentorship program. This program is the first of its kind across Canada. Christina is the past president of the Kamloops Bar Association, and executive of the Women Lawyers Forum – Kamloops.

Christina also facilitated the establishment of a pro bono legal clinic at the Interior Indian Friendship Centre, and volunteered there from 2011 to 2015. She has presented at University of British Columbia Faculty of Law and Thompson Rivers University Faculty of Law on Aboriginal legal issues, human rights, and civil litigation. She has also mentored Aboriginal law students at UBC and TRU Law.
Christina has been an avid volunteer for various non-legal organizations including the Interior Indian Friendship Society, Shuswap Nation Tribal Council, Kamloops Art Gallery, and the Royal Inland Hospital Ladies Auxiliary.