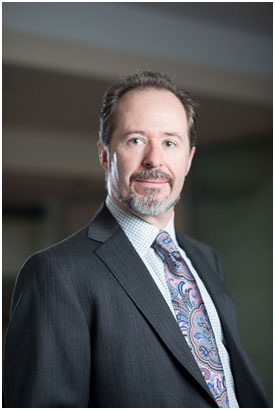 David McWhinnie was called to the Bar of British Columbia in 2005. Prior to joining TevlinGleadle (now Tevlin Gleadle Curtis), David articled and practiced at a large downtown Vancouver firm and also practiced at a boutique litigation firm.

While David enjoys litigation work, it is his experience that a reasonable and efficient settlement often is more beneficial to a client than protracted litigation. In that regard, David has experience resolving disputes through mediation and arbitration, and he makes a point of taking a practical, constructive approach to dispute resolution that keeps the client’s best interests in mind.

David is active with various pro bono organizations, and he was featured in Canadian Lawyer magazine for his (still ongoing) participation in boxing matches for a local children’s charity.