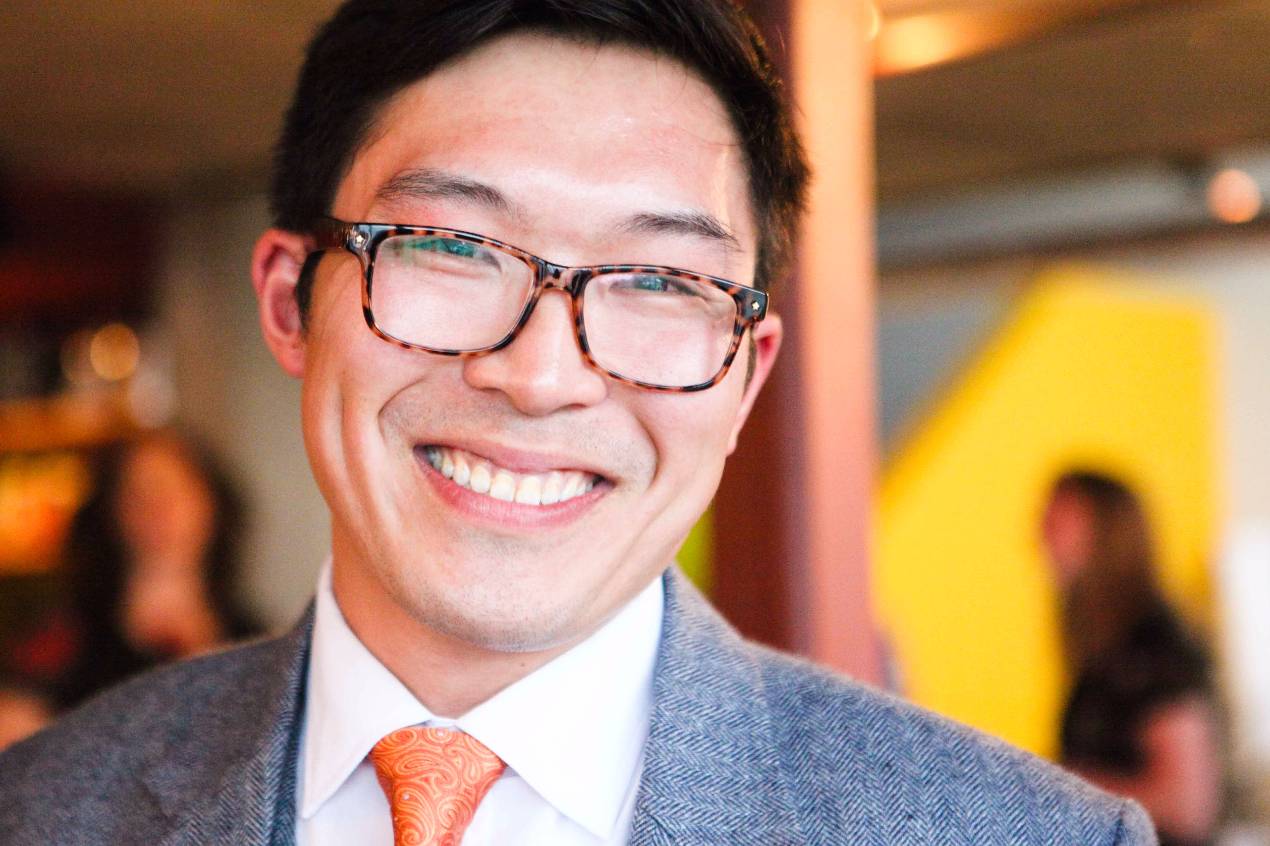 Eugene Kung is a human rights and environmental justice lawyer, currently working as a Staff Lawyer with West Coast Environmental Law, where he works with the Aboriginal and Natural Resources Law team and with the Revitalizing Indigenous Laws for Land Air and Water (RELAW) team. Eugene's work focuses on Tar Sands Pipelines and Tankers and the intersection between Indigenous and Canadian law. Eugene is West Coast's lead lawyer on stopping Kinder Morgan and works to support the Tsleil-Waututh Nation Sacred Trust Initiative.
Eugene is the descendant of Chinese Head Tax payers, and was born and raised in Burnaby BC, Coast Salish Territory. He holds a BA from UBC (2001) and JD from Dalhousie (2006) and was called to the BC Bar in 2008.
Prior to joining West Coast, Eugene was a staff lawyer with the BC Public Interest Advocacy Centre (BCPIAC) where he had a social justice law practice in the areas of Constitutional, Human Rights, Administrative, Anti-Poverty and Regulatory law. He has represented low and fixed-income ratepayers before the BC Utilities Commission (BCUC); low-income tenants of slumlords; Treeplanters and Temporary Foreign Workers before the BC Human Rights Tribunal; and families of deceased farmworkers at a coroner's inquest.
In 2010, Eugene worked with the Legal Resources Centre in Durban, South Africa on Constitutional law cases involving access to housing, water, education and a healthy environment.
In his spare time he is a mediocre musician, a so-so snowboarder and a horrible hockey player.