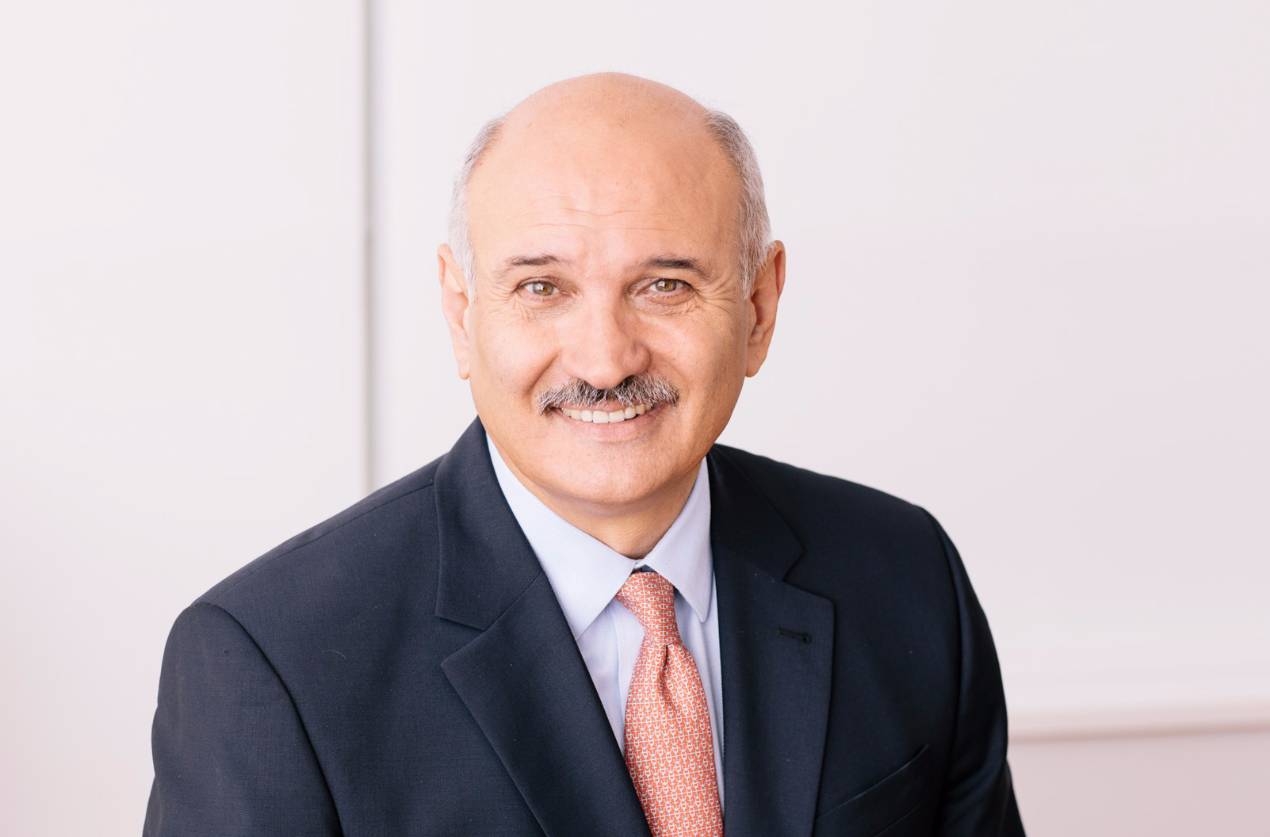 Farid Rohani is the immediate past Chair of the Laurier Institution, a Canadian non-partisan organization dedicated to the dissemination of knowledge about the economic and social implications of diversity. During a 12-year tenure on the Laurier board, 9 as Chair, Rohani established the Ethics and Human Rights Lecture Series (University of British Columbia) (CBC Radio) and expanded the M.K. Wong Lecture Series on multicultural issues (CBC Radio) now in its 14th year. He also established Canada’s first Indigenous speaker series at Vancouver Island University (CBC Radio). As former Chair of the Institute for Canadian Citizenship (Vancouver), he organized the first Citizenship Ceremony on a First Nations Reserve.

Rohani currently serves as a director of the Royal Columbian Hospital Foundation, is on the advisory board of the Global Reporting Center and has served on the E-Division CO's Royal Canadian Mounted Police Diversity Advisory Committee, the Scouts Canada Diversity Committee and on the Steering Committee of the Vancouver Dialogues Project. He has been honored with the British Columbia Multicultural Award (2011), the British Columbia Regiment Commanding Officer’s Commendation (2014), and has been recognized as a Georgia Straight Cultural Navigator (2013).

An Iranian-born Canadian, Rohani publishes widely on immigration, multiculturalism, diversity and ethics, and is a guest commentator on these issues on CBC radio and television. He also manages his family’s Vancouver-based development and real estate holding company.