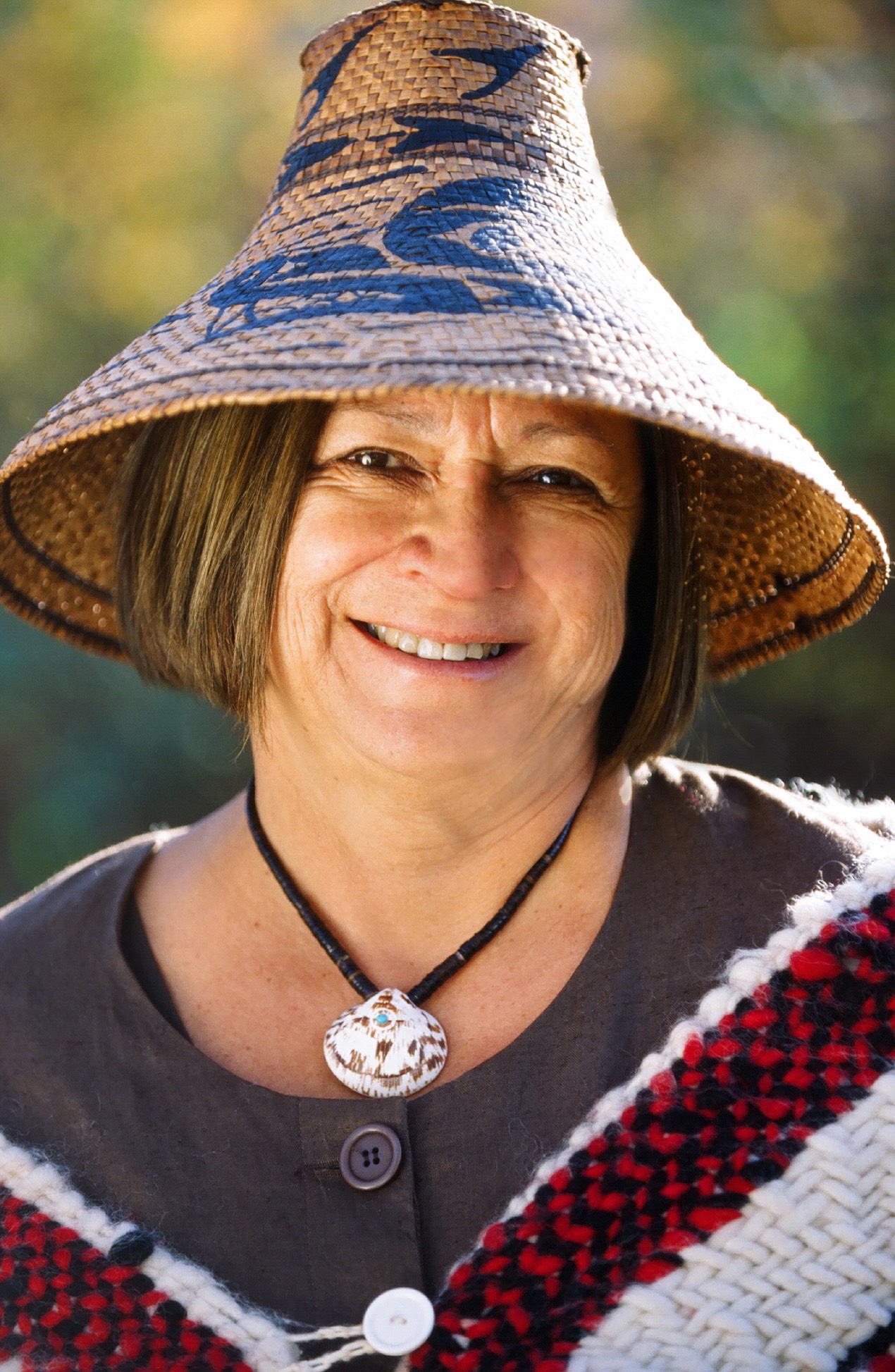 Faye is a member of the Squamish Nation and was raised on the Capilano Reserve in North Vancouver. She is the youngest daughter of the late Chief Simon Baker (Khot-la-cha) and Emily Baker and moved off reserve in the 1970s when she was married. After raising her three daughters and becoming a grandmother, Faye and her husband of 40 years have recently returned to live on the Capilano Reserve.

She started her career in the education field working for School Distrcit #44 as a First Nations Support and Commmunity School Coordinator. Faye also has worked for the Native Teacher Education Program at UBC and received an Honourary degree for her commitment to the staff and students. In 1995 Faye started working for Squamish Nation and developed the Eslha7an Learning Centre for students at risk. She also served a four year term on Squamish Nation Chief and Council and while on Council developed the HR Committee which evoled into a department. In 2005 Faye was appointed to Department Head of Employment and Training for the Squamish Nation. As part of her role she sat on the First Nations Employment Society for the past 12 years and was President for two terms. Faye was mentored by her father who taught her the importance of respect, humility and maintaining your cultural teachings. She continues to follow his teachings and uses her strengths to open doors of opportunity to employment for all First Nations.

In December 2008 Faye was seconded to Four Host First Nations as the Manager of Special Projects. During that time she organized seven Hiring Fairs where over 1000 FN, Metis and Inuit were hired for employment related to the 2010 Olympic and Paralympic Winter Games. She was the Director of Protocol Officers at the Aborignal Pavilion during Games time.

In May 2010 she returned to her position at Squamish Nation and implemented a new literacy program with all Canadian (FN, Metis and Inuit) content which has shown outstanding results with her students. Currently there are over 40 students registered in this program which can bring a non-reading client to post secondary standards in six short months. Faye has continued to build partnerships and programs for the Squamish Nation Trades Centre which currently runs four programs including Foundations to Piping, Foundations to craft worker (2 classes) and Environmental Monitoring.

Faye retired from Squamish Nation in June 2015 and started her own consulting firm (Queen Bee Consulting). Since retirement she has been a First Nations Elder Advisor for companies/industry who require assistance in developing successful FN training programs. As well she and her team have delivered cultural/residential school workshops to students and administrators in the West Vancouver School District.