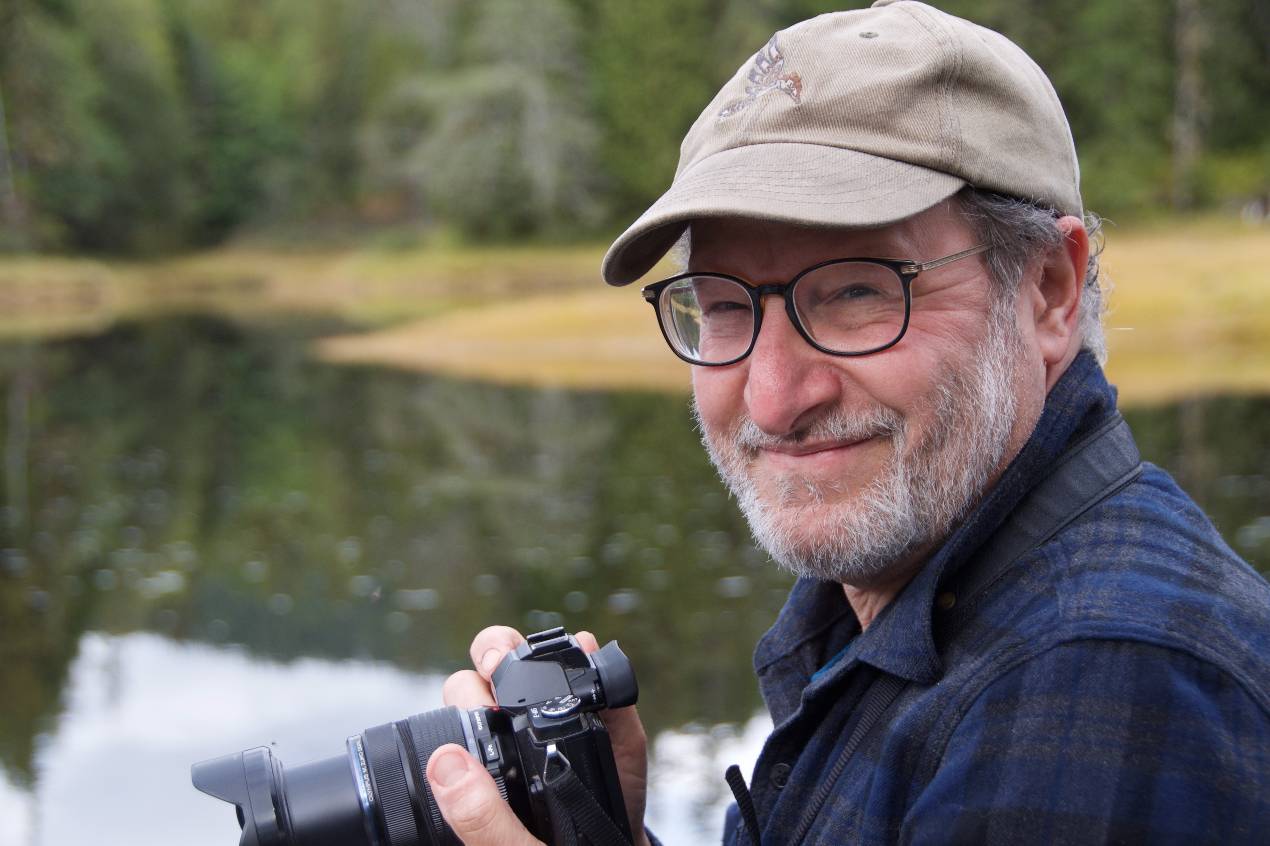 Ken is a forest ecologist with a background in ecosystem dynamics, conservation, and management.  He has worked throughout BC’s forests since the early 1980’s, especially throughout our coastal rainforests.  Though his training was in ecosystem science, Ken recognized early in his career the importance of the connections between people and forests and the social justice dimensions of his work on forest conservation and management.  Since then he has worked in partnership with many First Nations communities on land and resource management issues.

Ken did his graduate work at UBC and joined the School of Resource and Environmental Management at Simon Fraser University in 1989.  He was its Director from 2007-2010.  He was a founding Director of the Hakai Network for Coastal People, Ecosystems and Management (2010-2015). The Hakai Network worked in partnership with First Nations and others to conduct and apply research about ecosystem-based management and sustainability on the British Columbia Coast. He has been a member of the Resilience Alliance since 2009.  Ken and his students work closely with a broad range of academic and non-academic partners and many of Ken’s students work for First Nations communities after finishing graduate school.  He is frequently called upon in an advisory capacity in relation to issues about ecosystem conservation and management.  Ken has served on a number of high-level policy advisory panels, such as the Scientific Panel for Sustainable Forest Practices in Clayoquot Sound.