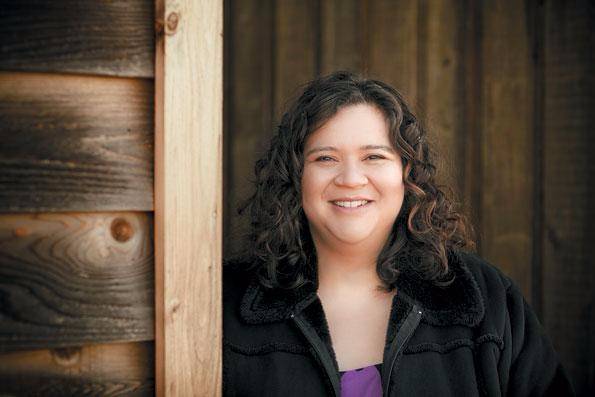 Kim was the elected Chief of the Tsawwassen First Nation for six terms, from 1999-2012.

She had the honour of negotiating and implementing British Columbia’s first urban treaty on April 3, 2009 and has since overseen numerous economic and institutional development projects for TFN.

Kim was the first woman, who was not an MLA, in BC history to address the BC Legislature on October 15, 2007 when the British Columbia Treaty Legislation process was initiated.

Kim has received a number of prestigious awards, including a honourary doctorate degree from Simon Fraser University, Kwantlen Polytechnic University Distinguished Alumni Award, Canada’s Top 40 Under 40 Award, Indspire and is a member of the Order of Canada and Order of British Columbia.

She is also a board member of Canada Infrastructure Bank, Vancouver Board of Trade, Canada Public Policy Forum, Smithsonian National Museum of the American Indian, and Chief Joe Mathias Scholarship Foundation.

She believes strongly in supporting professional and leadership development of young women.

Kim is a proud mother of three young girls and her ancestral name is Kwuntiltunaat.