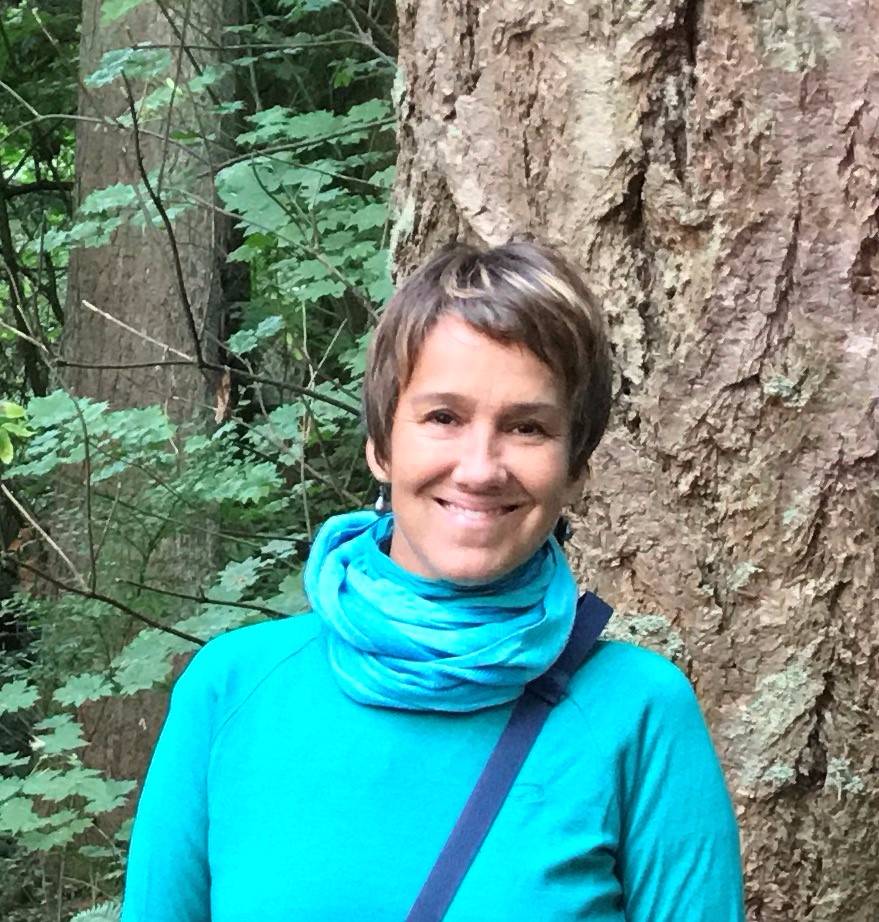 Associate Director Lee Schmidt holds a LL.B. from the Allard School of Law and is an alumna of the Indigenous Legal Studies program (2002). She has a Diploma in Public Sector Management from the University of Victoria and a Native Adult Instructor Diploma (PIDP) from the Okanangan University College. Lee was called to the bar in British Columbia in 2003 and practiced until 2016 at a Vancouver firm specializing in Aboriginal law on behalf of Indigenous peoples.  Her practice included treaty negotiations, Aboriginal rights and title litigation and consultation processes, traditional use studies, and land use planning. From 2008 to 2016, Lee exclusively represented survivors of Indian Residential Schools in the Independent Assessment Process (IAP) of the national class action settlement. Prior to her legal career, Lee worked for four years for the Sto:lo in adult education and employment initiatives. Lee was born and raised in British Columbia. Her ancestry is Cree-Metis from Sandy Bay, Saskatchewan from her father, Louis Schmidt, and Dutch from her mother Lisa. Lee is a member of the Law Society of British Columbia, the Canadian Bar Association, and the Indigenous Bar Association.