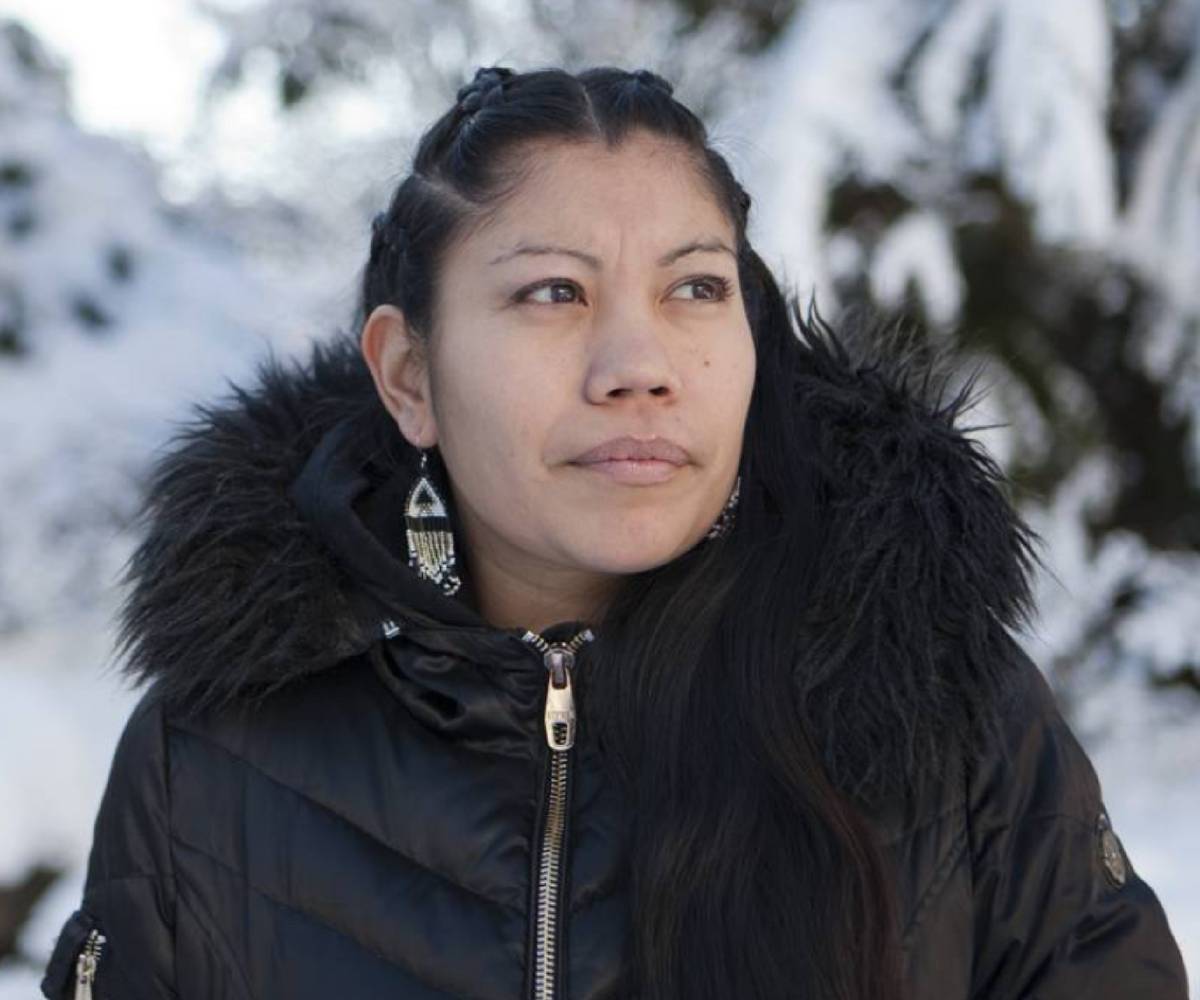 Lorelei is the founder of the dance group Butterflies in Spirit which she began in order to empower Indigenous women in her community. It was also a way for her to raise awareness about her Aunt Belinda Williams, who went missing in 1978, and her cousin Tanya Holyk, who was a victim of Robert Pickton in 1996.

Beyond managing Butterflies in Spirit, Lorelei is the Women’s Coordinator at the Vancouver Aboriginal Community Policing Centre. This non-profit organization addresses Indigenous social justice issues, and works to build stronger relationships between the Vancouver Police Department and Indigenous communities by promoting education, awareness and open dialogue.

Lorelei also volunteers for the Missing and Murdered Indigenous Women Collation in Vancouver, which is a diverse group of more than 25 urban community and political advocacy groups and family members of the missing and murdered.

Lorelei was voted on by a jury of notable Canadians, including author Margaret Atwood, activist Desmond Cole and director Buffy Childerhose, as one of the winners of the 2017 Everyday Political Citizen contest for her work as a front line missing and murdered Indigenous women's advocate.