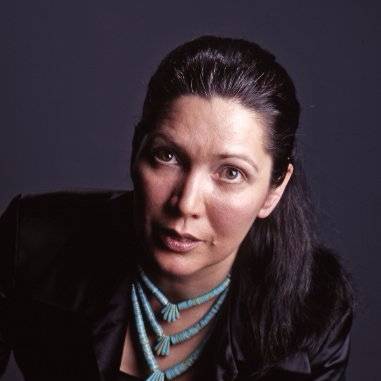 Currently, Ms. Todd is producing Season Two of Coyote's Crazy Smart Show, producing the Indigenous superhero web-series Fierce Girls and she and her team anticipate production on her first feature film, Monkey Beach, based on the novel by Eden Robinson. Ms. Todd specializes in media for Indigenous children, youth and families. Moving into digital media, she also creates educational video games and transmedia, and she created the IM4 Lab, an Indigenous Virtual and Augmented Reality Lab.

Ms. Todd combines creative excellence and artistic vision, cultural knowledge and professionalism with an entrepreneurial spirit and drive. She is always looking for collaborations, co-productions and investments.
In demand as a writer and lecturer, Ms. Todd has spoken at the United Nations, the MOMA, and at Global Perspectives and Cultural Hybridity (2005 Venice Biennalle). Her essays appear in many publications from MIT Press to UBC Press.