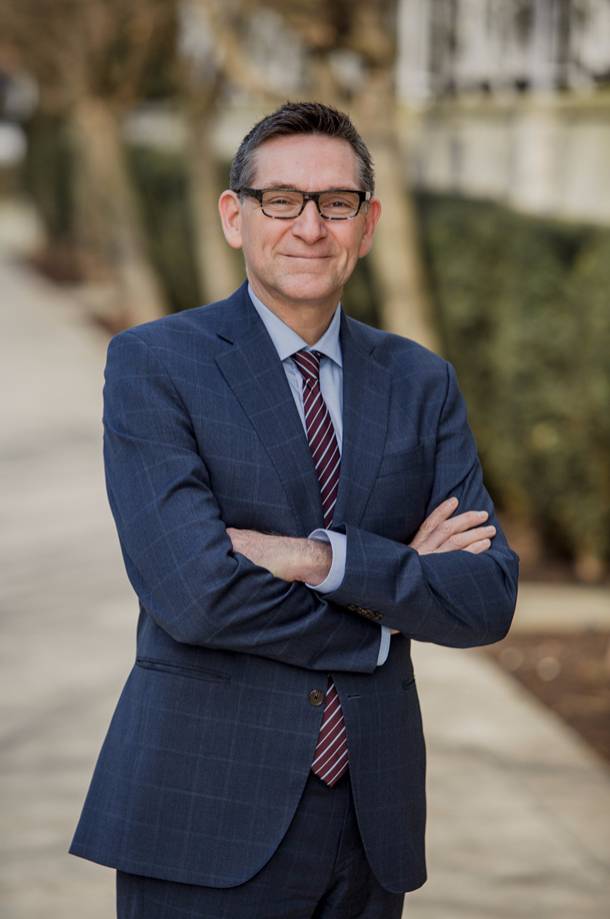 Michael Johnny McDonald is a member of the Peguis First Nation in Manitoba. His mother is a member of the Norway House Cree Nation in northern Manitoba. He was born in Grand Rapids, Manitoba on the shores of Lake Winnipeg where his father was a commercial fisher. He moved to BC at a young age and was educated at Trinity Western University and UBC (Law). Since 1990, he has specialized in Aboriginal Business and Governance since before these were specialties working in mid-size, national, international, and his own boutique law firms throughout.

Michael has trained, mentored, advised and encouraged countless Indigenous lawyers throughout his career. His work has sent him throughout Canada including northern BC, Alberta, Yukon, NWT, all of the western provinces as well as Ontario in representing First Nations and Metis in some of Canada's largest mining, oil & gas, energy, real estate development, forestry, and infrastructure projects which resulted in litigation, negotiation, community protests, and agreements. Throughout his expertise in Aboriginal title and rights, Treaty Rights, environmental law, mining, resources, and governance has become well known to where he is a recognized expert in Aboriginal Business.

He has taught at UBC Allard School of Law, UBC Sauder School of Business, NEC Native Education College, the Banff Centre of Aboriginal Leadership, and the University of Arizona College of Law. He has lectured and presented at numerous conferences, workshops and seminars throughout his career.

Mike is most passionate about encouraging Indigenous youth and young adults to follow after their dreams and passions, having experienced numerous failures and successes himself and knowing what it is to fear failure and fear success. He considers each conversation, each interaction, and challenge as a valuable opportunity to grow and learn.