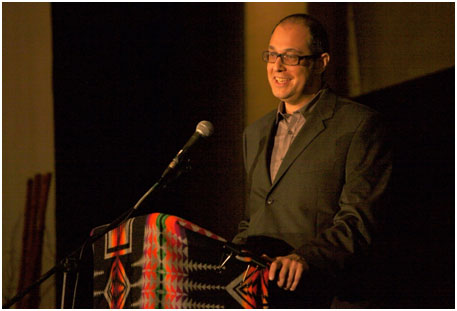 Roshan is a lawyer, conflict resolution innovator, and educator whose areas of work, teaching, and writing include conflict resolution, peace-building, constitutional law, Indigenous rights, inter-ethnic and inter-religious dialogue, policy development and implementation and organizational dynamics and cohesion. Roshan completed his Doctoral studies at Harvard Law School, and has taught at many academic institutions around the world including the University of British Columbia (Vancouver), European Peace University (Austria), the Justice Institute of British Columbia (Vancouver), University of Victoria, and Landegg International University (Switzerland).

He also publishes extensively in academic journals. In conjunction with his teaching, Roshan has worked extensively over the past decade as a consultant to numerous international organizations, corporations, governments, and schools, focusing in the areas of peace-building, proactive conflict-resolution, organizational cohesion, and leadership and team-building. Organizations he has worked with on projects include the United Nations Development Program (UNDP), NASA, Kraft Jacobs Suchard, British Columbia International Commercial Arbitration Centre, and the Municipality of Baker Lake.

For the past decade Roshan has also worked extensively with First Nations governments in Canada on the advancement and protection of Constitutional rights, design and implementation of negotiation and reconciliation processes, governance and strategic development, and dispute resolution. Roshan is also one the founders of Education for Peace, an international peace education and peace-building organization which currently operates and implements programs in Bosnia and Herzegovina, the United States of America, Canada, and Bermuda. Its flagship program in Bosnia and Herzegovina involves hundreds of thousands of children, youth, and adults, and is now considered one of the largest and successful programs of peace education ever undertaken.