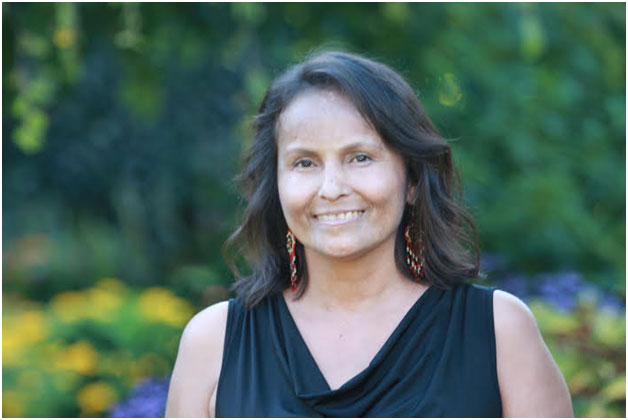 Starblanket is the Instructor and Program Coordinator for the Aboriginal Justice Studies Certificate Program at Native Education College. She used her education in law to prove that genocide occurred in Canada. She is the author of the forthcoming book, “Suffer the Little Children – Genocide: Indigenous Nations in the Canadian State.” Noam Chomsky said of her book, "Settler-colonialism reveals the brutal face of imperialism in some of its most vicious forms.

This carefully researched and penetrating study focuses on one of its ugliest manifestations, the forcible transferring of indigenous children, and makes a strong case for Canadian complicity in a form of 'cultural genocide' – with implications that reach to the Anglosphere generally, and to some of the worst crimes of the 'civilized world' in the modern era."